Thanks to technological developments in recent years and the emergence of new monetary models, new forms of electronic money have emerged. And if the democratization of these digital currencies accelerates, their stock prices also panic, generating numerous opportunities for investors.

Bitcoin, a historic and emblematic cryptocurrency, and its spectacular surge have already allowed its first investors to enrich themselves very strongly. The most privileged among them having succeeded in building fortunes of several million.

What is a cryptocurrency? How to buy it? And how do you make money from this asset?

Here is a full summary of what you need to know to learn about investing in cryptocurrencies and getting started in this “new” market. 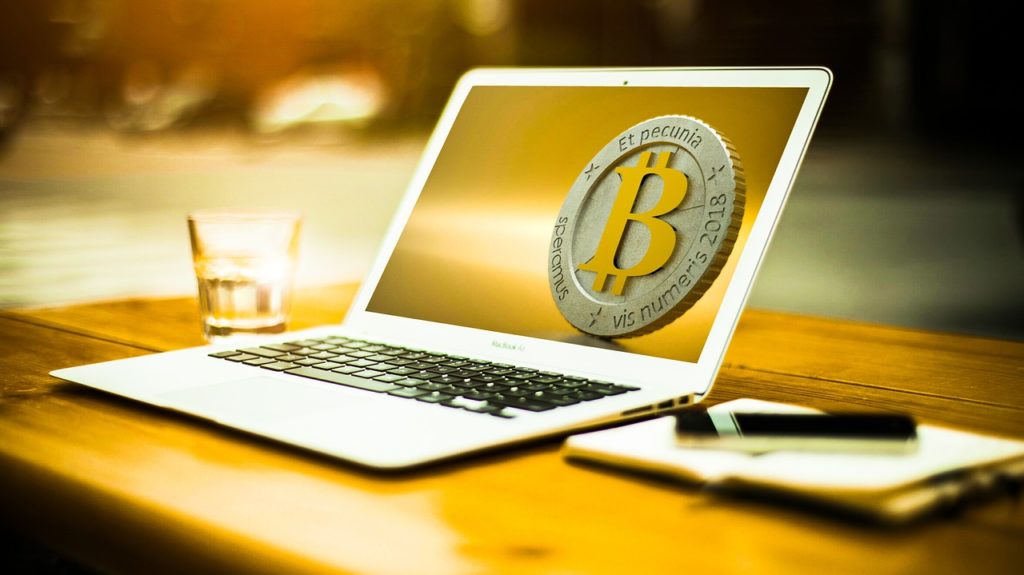 The basics of cryptocurrencies

When we talk about cryptocurrencies, they are actually virtual currencies that do not have palpable supports unlike banknotes and coins. However, it’s possible today to request a Credit Card based on cryptocurrency.

These alternative currencies have no legal tender in any region or continent. In fact, their values ​​are not based on the price of a commodity like gold or on that of a classic currency like the euro or the dollar (fiat currencies).

It is possible to define cryptocurrencies as sequences of figures saved in a computer and grouped in “virtual folders” (the famous building blocks of a blockchain).

With these cryptocurrencies, it is possible to make purchases of goods or services, and this legally. Bitcoin is a good example, since it is frequently used when buying goods online. Such transactions are indeed possible as long as the seller accepts virtual currencies as a form of payment.

So if you want to buy art online, just check if your cryptocurrency wallet contains enough ethers or bitcoins to make your purchase through a legal platform.

Cryptocurrencies also allow crowdfunding to develop and finance businesses through the issuance of tokens as part of an ICO (Initial Coin Offering, operation of financing similar to the IPO of the equity markets). This is only a shy start at the moment, but platforms are already offering multiple solutions to get started in crowdfunding.

What are the most influential cryptocurrencies?

For those who are just discovering the world of cryptocurrencies, it’s time to get on the bandwagon, because bitcoin, the first virtual currency, already has many competitors. To compensate for the slow transactions of this first virtual currency, new cryptocurrencies were born and saw their market values ​​increase over time. Here is the current TOP 10.

Why invest in cryptocurrencies?

Many cryptocurrencies coexist in the digital world and taking action is not so easy. If you are still looking for a good reason to invest in cryptocurrencies, here are a few.

The first thing to know is that virtual currencies do not depend on any central control authority. Unlike conventional currencies whose value is determined by our central banks; cryptocurrencies naturally escape this rule. They are simply alternative virtual currencies, entirely managed by autonomous technology capable of guaranteeing the authenticity and non-reproducibility of transactions.

As a result, users of virtual currencies have complete freedom to buy and sell. The variation in the price of cryptocurrencies such as bitcoin is only defined by standard market mechanisms (power relations between supply and demand). The variation in the price of virtual currencies is completely free and bitcoin proves it enough by reaching 10 times its basic value after only a few years. If you want to invest in a currency that is not subject to politics, cryptocurrency is an ideal choice.

The first cryptocurrency to emerge is bitcoin (2009), which is already competing with Ethereum (2014). This rapid development of virtual currencies encrypted in a few years augurs for their potential. While it is always difficult to assess the potential of an innovation, cryptocurrencies are today likely to be one of the flagship investments of the next decade.

Although it has been around for a few years, most cryptocurrencies are still unknown to the general public. This is a new phenomenon and you can even consider yourself as one of the first investors today. Virtual currencies have not stopped improving since their appearance and the market value of these digital currencies follows this daily evolution. It is possible that in the years to come, the price of virtual currencies will soar when the general public is better informed about them. The encrypted virtual currencies could then become a common investment and payment method for internet users.

Cryptocurrencies are created and secured using Blockchain technology, which many specialists consider to be as revolutionary as Internet technology.

In the absence of a central control authority, the security of virtual transactions (enabled by these digital currencies) is integrated into its basic algorithm.

The operation of the network on which encrypted currencies circulate is similar to the register of a bank. Each transaction is recorded anonymously and users can easily view it. This is the reason why the cryptocurrencies and all the transactions carried out in their system remain forgery to this day. No state or bank can control or even manipulate them.

In addition, the anonymity of each cryptocurrency user is guaranteed (although it is still possible to track funds from sender to recipient). What buy and sell online freely, without being noticed!

It’s easy to start investing in virtual currencies today because they are not subject to complex protocols. The simplicity of the steps to follow to invest in cryptocurrencies therefore appeals to many users. Carrying out a transaction in virtual currency is as simple as using the service of stockbrokers to change your euros into dollars. It is also one of the easiest financial investments to set up.

Even if the dazzling success of bitcoin makes you feel like you are getting to the end of the film, it is still possible to invest in a cryptocurrency, as this recent phenomenon is no less attractive.

How to invest in cryptocurrencies?

There are many ways to obtain and hold cryptocurrencies. You can always contact us for a free consultancy session!

It is also possible to convert conventional currencies such as the dollar or the euro into a cryptocurrency of your choice on a cryptocurrency buying platform. For this purpose, many online services already exist, effectively ensuring the conversion of dollars to bitcoins for example. However, you must first register on an official platform designed for this process by presenting an identity document and proof of address.

Investing in cryptocurrencies therefore consists of building a virtual wallet with the address of a series of numbers and being secured by a secret code. Creating this virtual currency wallet is relatively simple using the services of a platform.

Once you have acquired your virtual currency portfolio, it will be easy to use the services of a broker or an exchange platform. It is also possible to download a decentralized application free of charge in order to easily manage your cryptocurrency portfolio. However, using an intermediary is not free, and commissions will certainly be charged during your operations.

Some Tips for Investing in Cryptocurrencies

Investing in cryptocurrencies is all about being smart enough to identify opportunities offering the best risk / reward ratio. Here are some tips to help you make the right choices.

Don’t rush into an investment that looks profitable at first glance. Ask several carefully selected advisers and analyze the attractiveness of the operation yourself by digging deep into the subject.

Check that the platform ensuring the sale of cryptocurrencies has a license for this type of activity and that it is subject to the regulation of an authority specialized in digital currencies. Similarly, it is better to check if the website hosting the platform guarantees your security via an HTTPS protocol.

Since investors buy tokens (“digital coins”), it is necessary before any purchase to check whether their quantity is limited or not. This criterion limits the risk of seeing the price of its cryptocurrencies stagnate or fall. Bitcoin will for example be issued at only 21 million tokens. First come, first served!